This guide will help you find information on osteopathic medicine. 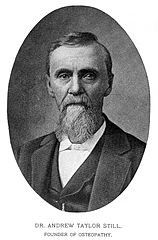 In 1892 the American School of Osteopathy was founded by A. T. Still in Kirksville, Missouri. It was the first osteopathic medicine school in the world, and is now known as the A. T. Still University.

The University is home to the Museum of Osteopathic Medicine, and boasts a range of resources including: artifacts, documents, photographs, books, journals and other materials related to Still and the osteopathic school he founded.

The Missouri Digital Heritage website is hosting three of the Museum's collections:

The Philadelphia College of Osteopathic Medicine (PCOM) has digitised some classic osteopathy texts and made them available via the DigitalCommons@PCOM website.

Manual therapy is the use of the hands to diagnose and treat illness and maintain health.

This collection of books and articles documents the early years of manual therapy in America.

Find out more about the RMIT Special Collection. 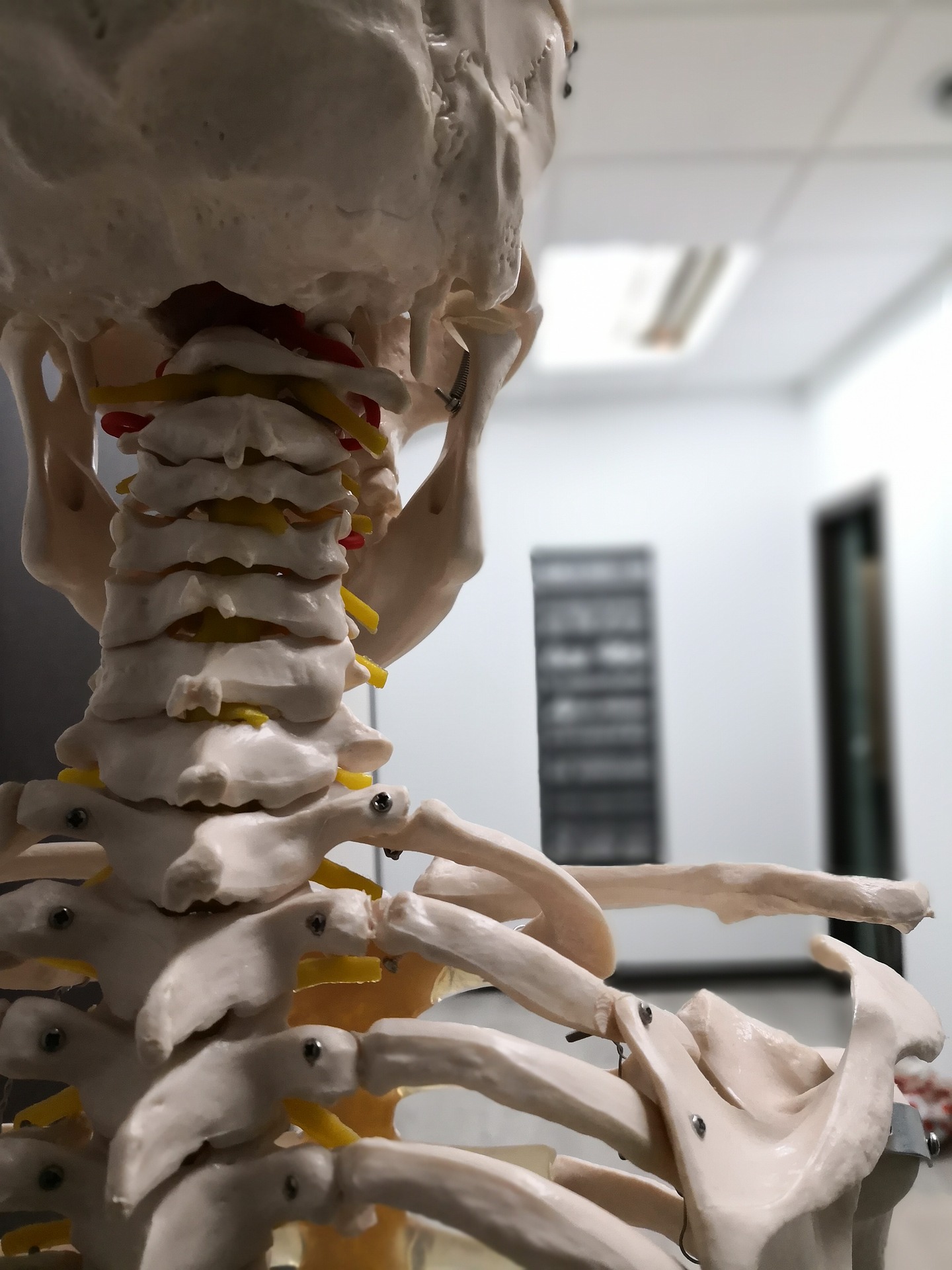