This guide provides examples on how to reference visual material using the Harvard referencing style.

What should be included:

Where you include any images in your essay, thesis or work, you can describe them as figures. You will need to include them in reference.

In-text citations should include the author/artist/designer and date.

The Reference List should include the author/artist/designer, date, title, format, publisher, viewed date and <URL>.

Table, diagram or flowchart can be described as figure. 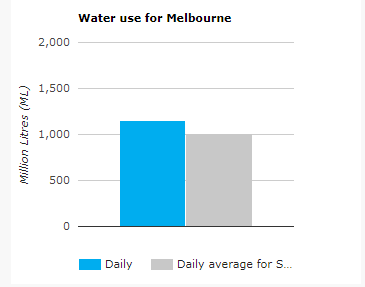